You are now leaving the Panadol.com site and moving to an external website independently operated and not managed by GSK. GSK assumes no responsibility for the site. If you wish to leave the site, click 'continue'. 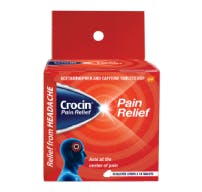 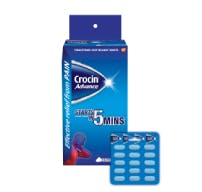 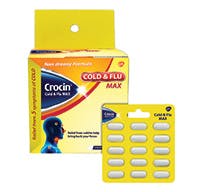 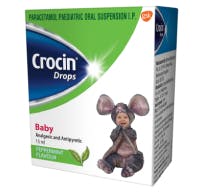 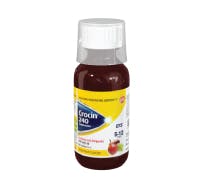 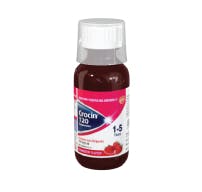 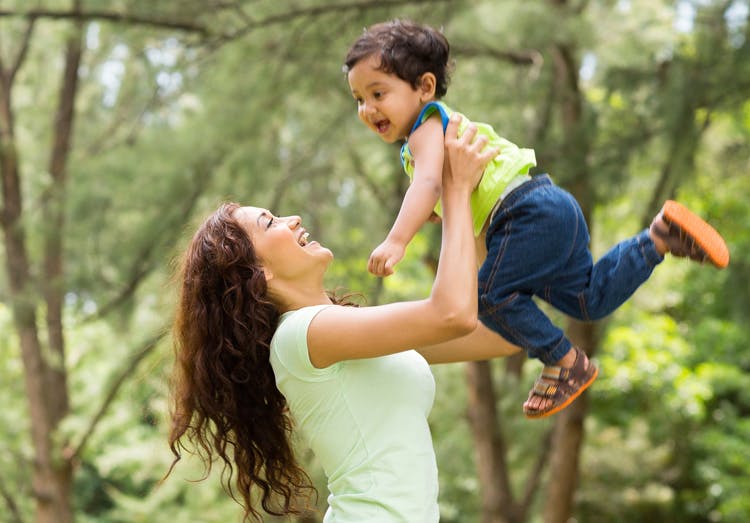 SINUS AND ALLERGY: WHAT MAKES US SNEEZE

Sneezing is considered to be a reflex – a normal, uncontrollable response to irritation inside the nose. It is the body’s way of getting rid of nasal irritants like dust.

When the inside of your nose is irritated, the brain sends out messages to various muscles throughout the body, which work together to produce the complex sneeze. Colds and allergies often make us sneeze. But there are other triggers such as:

One in four people are ‘photic sneezers’. This means they sneeze in response to sudden exposure to bright light. When a photic sneezer is suddenly exposed to bright light, scientists believe that the nerves in the eyes become active. They then send signals to the brain, which mistakes the light signal for an irritant in the nose.

Dust as well as mould, pollen and other allergens can make us sneeze. Allergies are an immune reaction to substances that are often harmless. One of the first lines of defence against allergens is the nose—which is why we often sneeze when dust or pollen first enters the nasal passages.

White, black, red and green peppercorns all contain a chemical called piperine, which irritates the nose and causes sneezing.

For short-term relief, decongestants can help curb the swelling inside your nose and sinuses, and help you breathe more easily

When to see a doctor for sinus and allergy symptoms

The causes and treatment of sinus pain

What Is The Difference Between Cold And Flu?

When to see a doctor for sinus and allergy symptoms

The causes and treatment of sinus pain

What Is The Difference Between Cold And Flu?